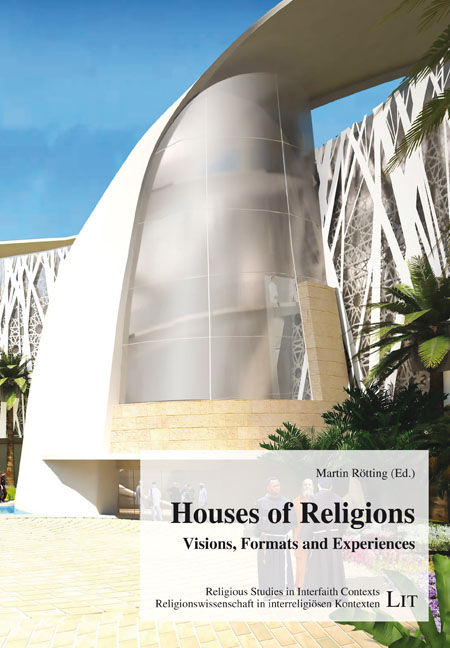 Houses of Religions are a new phenomenon in urban settings and promise to create a space with religious meaning for everyone in the city; or at least, to be much more than an ecumenical chapel, a church, a synagogue, a temple or a mosque.

Theoretical attempts to understand Houses of Religions and their creation of meaning within multicultural societies set the final accord.

Link to the publisher