Martin Rötting gave a short basic religious studies overview of how religions and spiritual resources created for retreat can help in Corona times for forced retreat to deal with the situation. This lecture is not purly academic but ment to help using existing experience of religions and apply it to this situation. This lecture was given on March 15th 2020 for some of Martin Röttings courses at the University of Salzburg. 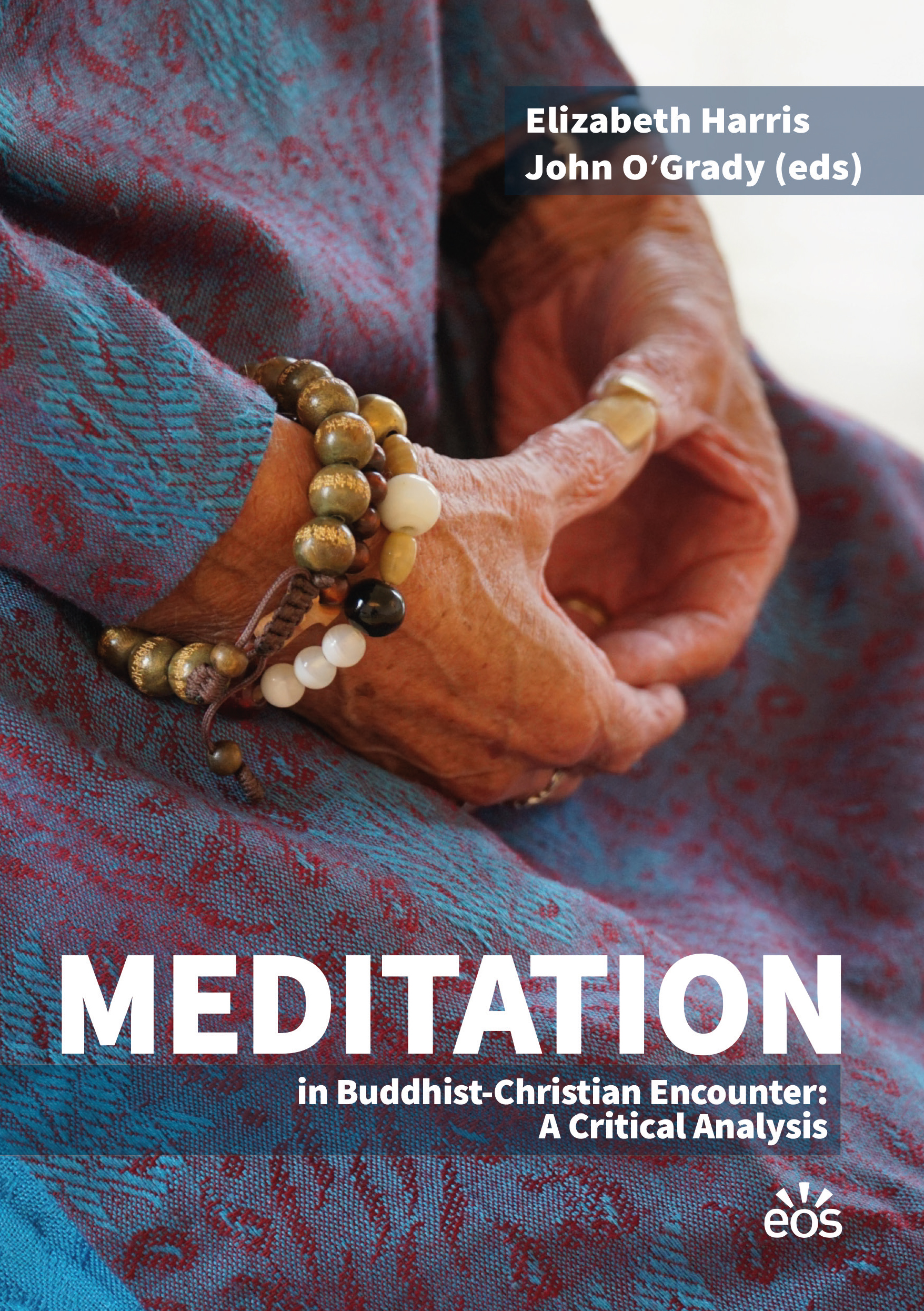 In the last fifty years, Buddhists and Christians have come together in inter-monastic exchange, joint meditation retreats, dialogues concerning the relationship between meditation and social action, cross-tradition pupil/teacher relationships and joint academic explorations into the parallels between Buddhist and Christian spiritual practice. The practice of meditation has been important in all of these encounters and has become one of the most significant ‘grounds for meeting’ within contemporary Buddhist-Christian relationships. This book critically analyses the role in Buddhist-Christian encounter of the variety of practices embraced by the term ‘meditation’.